The electrical conversion of the Porsche: 911-912-964-993 takes place faithfully following the international regulations relating to electrical conversions. For this reason the electrification process is carried out with two different technologies, in Europe a Crate engine is installed connected to the car gearbox and it is possible to convert the cars by mounting an electric motor that has the same power in KW as the previous endothermic engine. For non-European countries it is possible to convert to electric installing  a complete system supplied by Tesla. The system includes a Dual engine housing that develops a power of HP550, two battery packs are installed in the front and rear compartment, these housings allow the car to have the weights better balanced between the axles, now at 55% rear and 45% front. The Tesla system is complete so every Porsche converted with this system is equipped with an inverter, electrical system, Fast Recharger and a range of about 200 miles (320 kms). Any conversion we build maintain structural integrity; conversion is reversable, maintaining value & options into any kind of future trends. 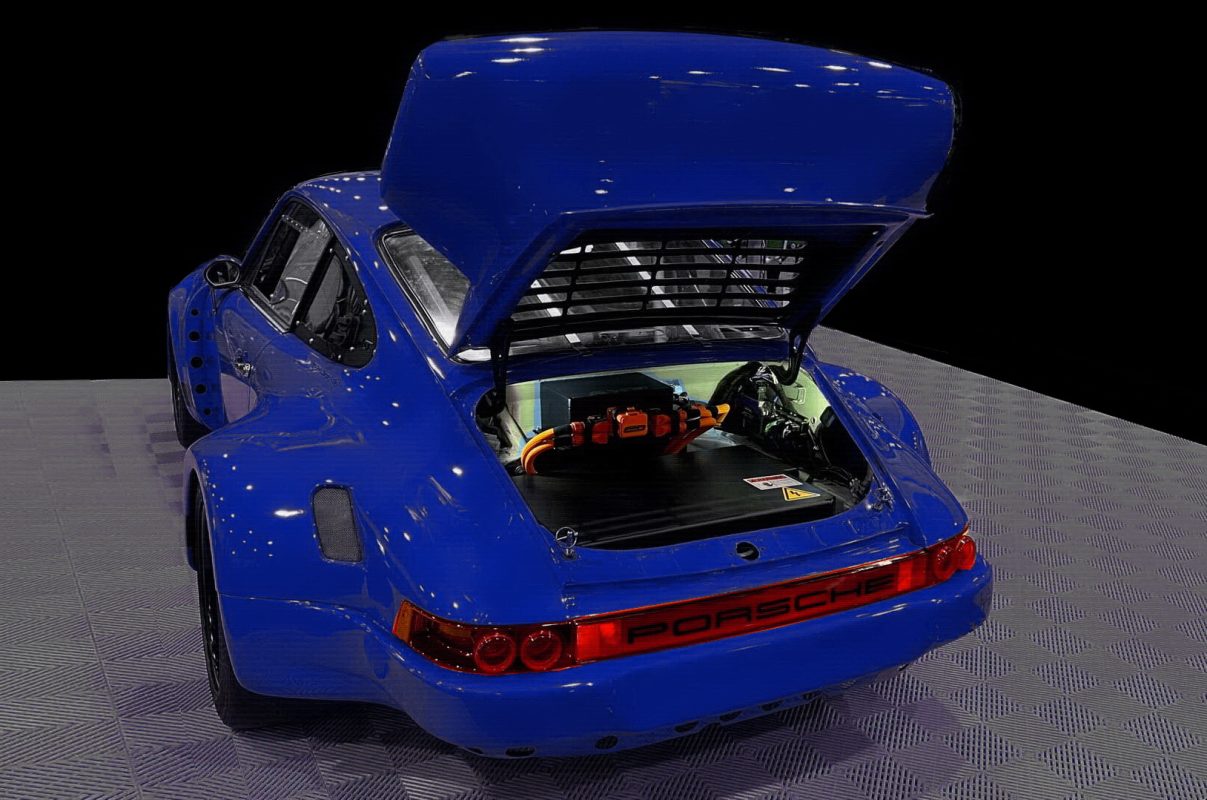 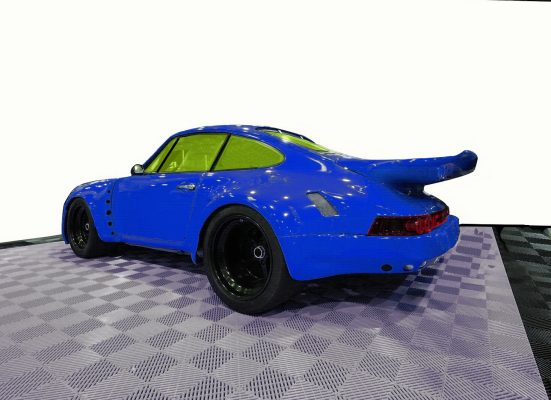 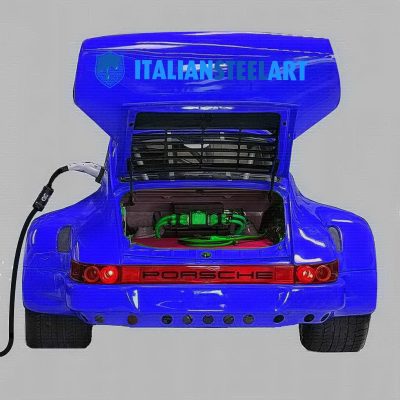 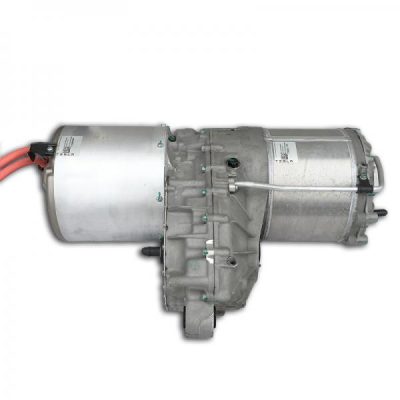 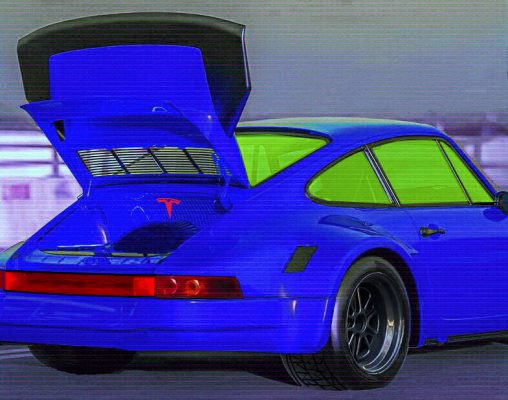 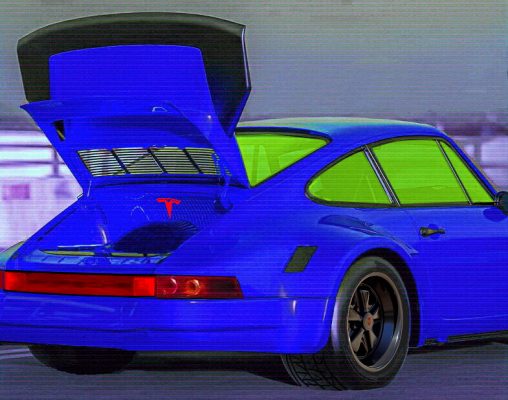 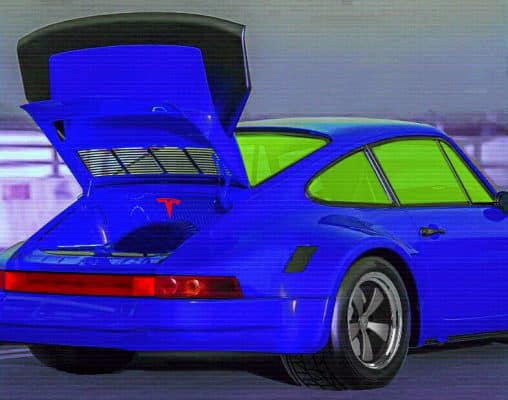 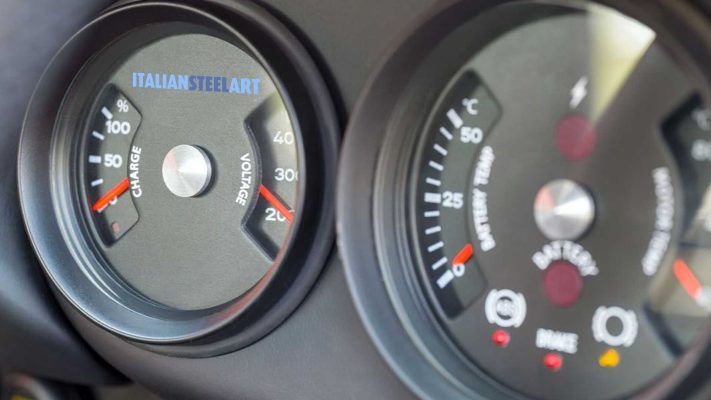 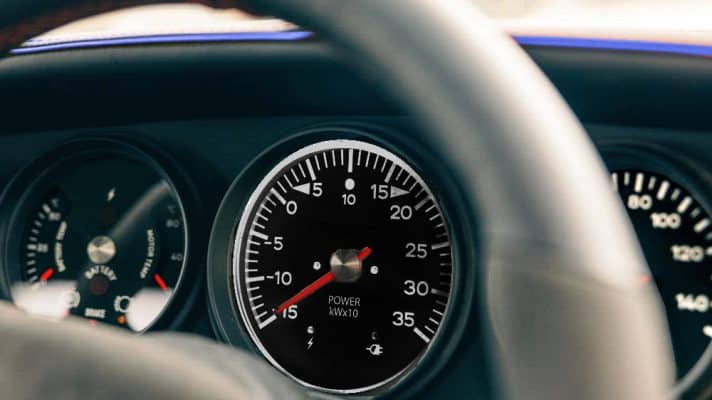 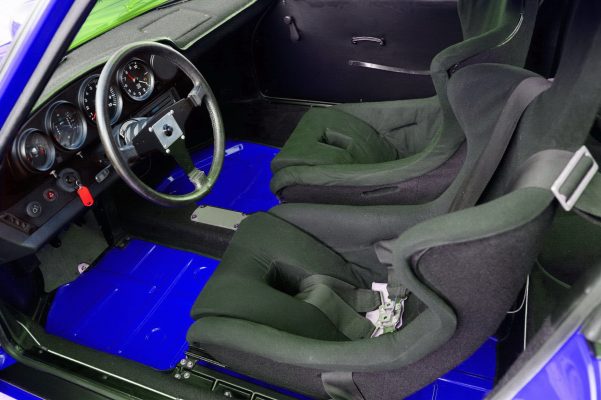 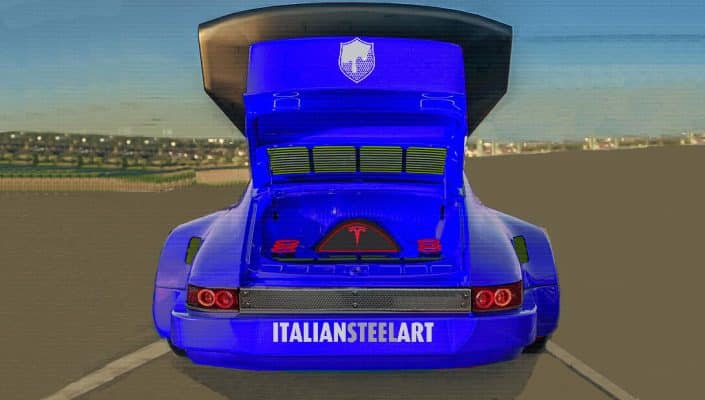 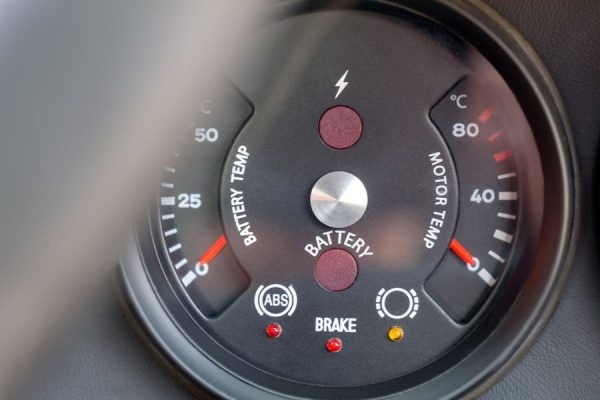 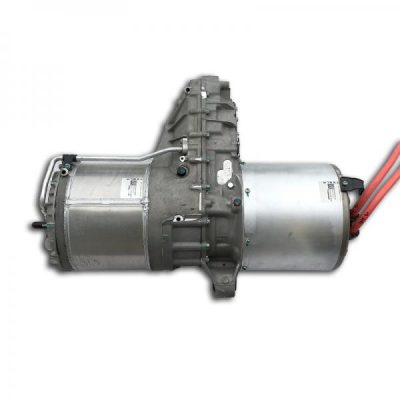 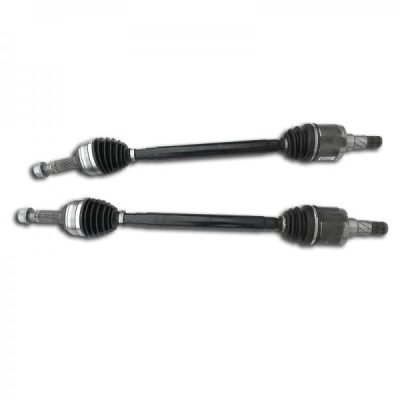 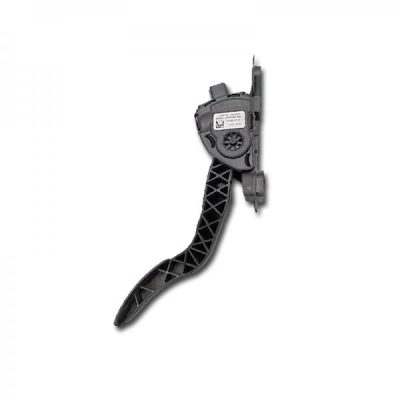 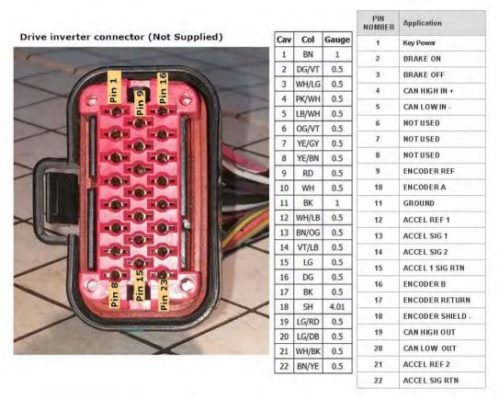 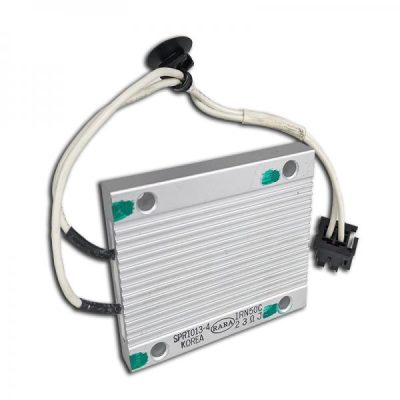 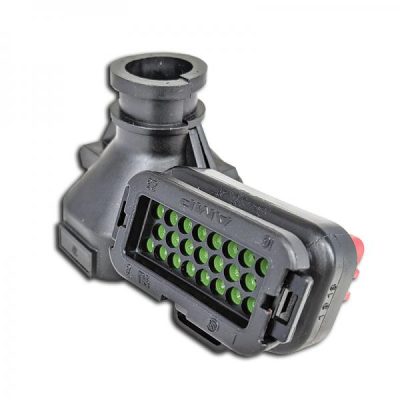 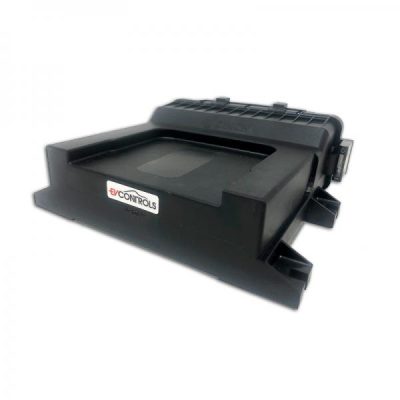 Following current regulations, the complete Tesla system with a power of 550 hp is only available for non-European countries,  (UK is ok). For the European countries, the vehicles are built installing  Crate engines  directly in the original transmission providing  the same  powers of the previous endothermic engines, so the power may vary  between HP 100 (912) and HP 272 (993). The installation of  Crate motors allow to match international regulation, by installing an electric motor of the same power as the previous endothermic. The motor is installed in axis on the original transmission by means of a specific coupling flange. So the cars with this system still have the gearbox working, the owner selects a suitable gear with the route that includes starting from a stationary or traveling or along long descents the best gear is selected to have more or less engine brake or acceleration which corresponds to a greater energy recovered during the accelerator releases. 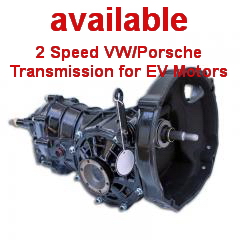 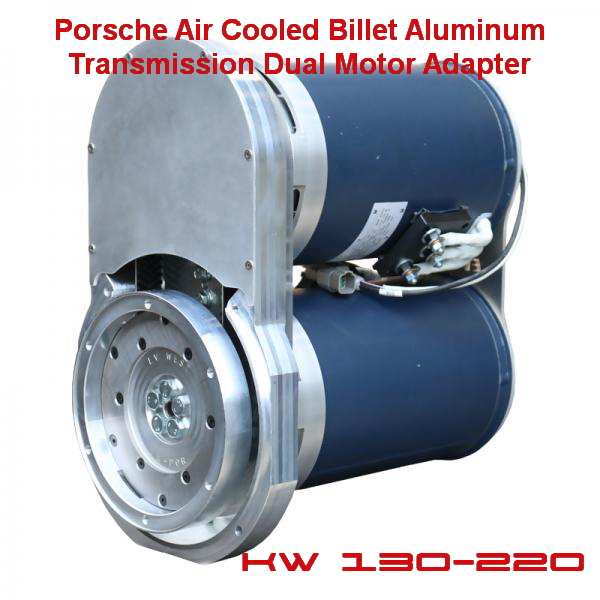 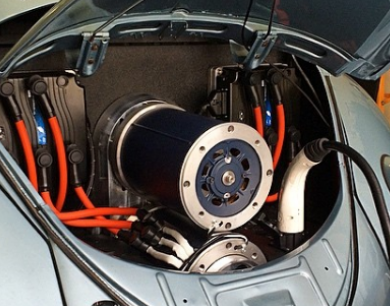 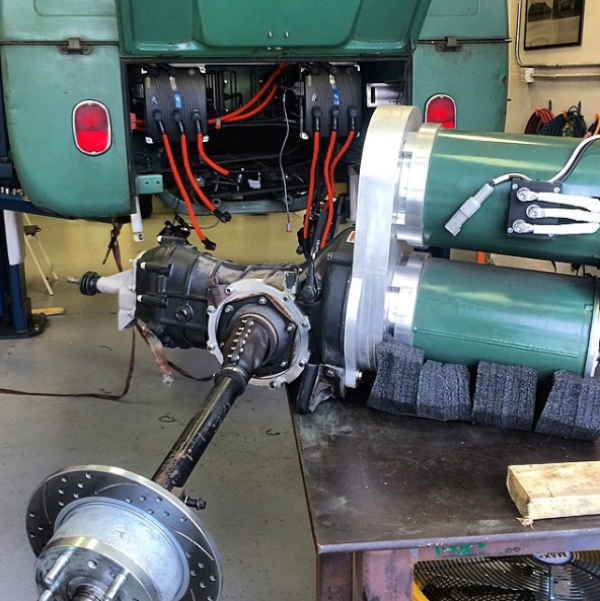 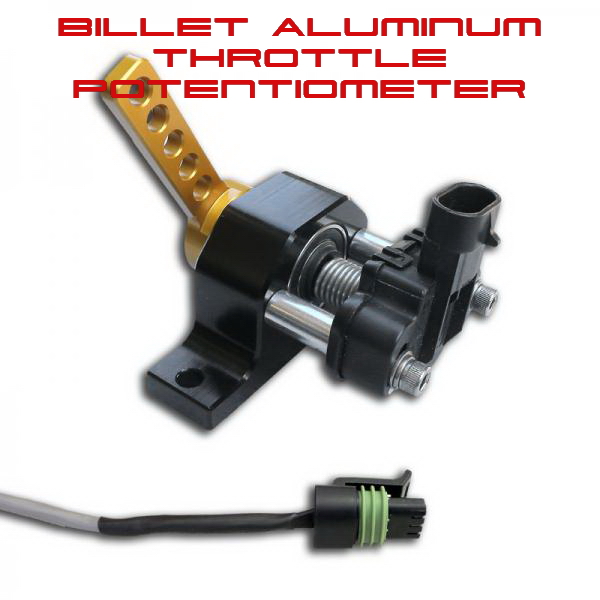 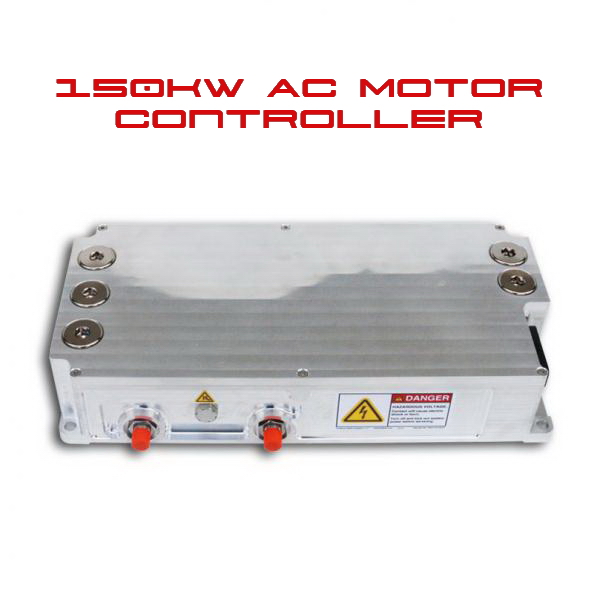 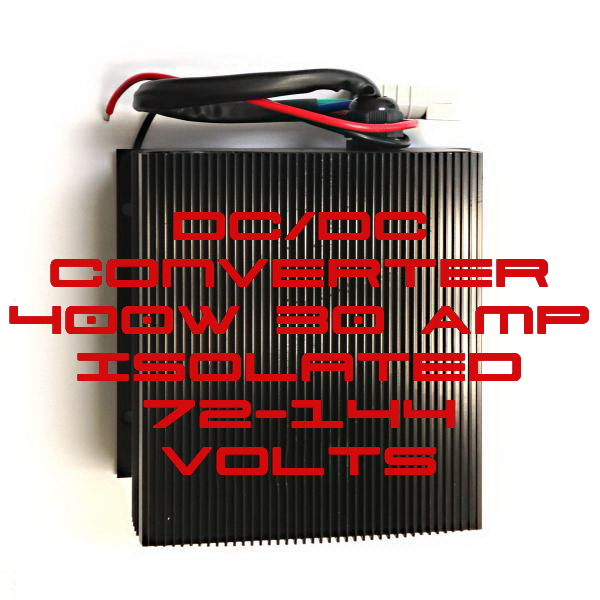 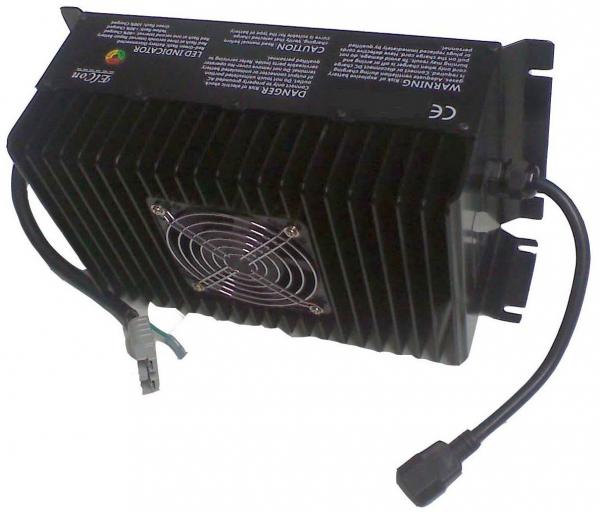 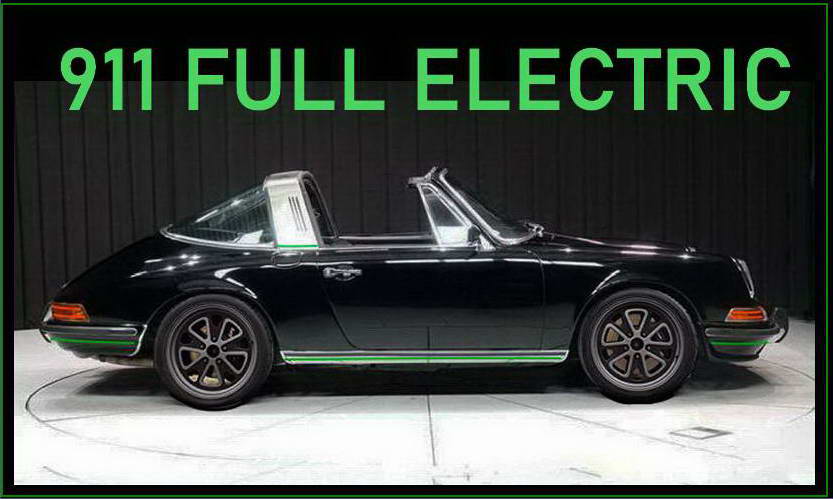 This website uses cookies to improve your experience while you navigate through the website. Out of these cookies, the cookies that are categorized as necessary are stored on your browser as they are essential for the working of basic functionalities of the website. We also use third-party cookies that help us analyze and understand how you use this website. These cookies will be stored in your browser only with your consent. You also have the option to opt-out of these cookies. But opting out of some of these cookies may have an effect on your browsing experience.
Necessary Sempre abilitato
Necessary cookies are absolutely essential for the website to function properly. This category only includes cookies that ensures basic functionalities and security features of the website. These cookies do not store any personal information.
Functional
Functional cookies help to perform certain functionalities like sharing the content of the website on social media platforms, collect feedbacks, and other third-party features.
Performance
Performance cookies are used to understand and analyze the key performance indexes of the website which helps in delivering a better user experience for the visitors.
Analytics
Analytical cookies are used to understand how visitors interact with the website. These cookies help provide information on metrics the number of visitors, bounce rate, traffic source, etc.
Advertisement
Advertisement cookies are used to provide visitors with relevant ads and marketing campaigns. These cookies track visitors across websites and collect information to provide customized ads.
Others
Other uncategorized cookies are those that are being analyzed and have not been classified into a category as yet.
ACCETTA E SALVA
Powered by